History of the area

Roehampton emerged as a favoured summer residence away from the crowded city with the construction of Putney Bridge in 1729. The well-heeled established a series of small country estates in the leafy Georgian landscape, several of which still survive although many have been altered, extended or part demolished.

The first major change to the Georgian aristocratic landscape occurred when parts of the Manresa House grounds were divided up into small plots to be developed for Victorian villa dwellers. Dramatic change came to Roehampton when the London County Council built the Garden City inspired Roehampton Estate (now the Dover House Estate) in the 1920s and 1930s. The Queen Mary’s hospital was opened in 1915 to provide care for soldiers wounded in WWI, covering an extensive area immediately east of the site. The Richmond Park Golf Club was founded in 1924 as a public facility. The historic footpaths were retained and incorporated into the layout, with a link
extending through the Manresa House grounds.

In the late 1940s, the LCC acquired Mount Clare, Downshire House and Manresa House, including the villas. The intent was to restore the Georgian villas and develop the grounds. The development of the historic country estates became a flagship LCC housing scheme in the 1950s. The project was divided into two phases with Manresa House in the middle. The Victorian villa neighbourhood became the Portsmouth Road Estate, later the Alton East. This was the first phase of development, constructed between 1952 and 1955. The area west of Manresa House was developed between 1955 and 1959 and became the Roehampton Lane Estate, renamed Alton West after completion. 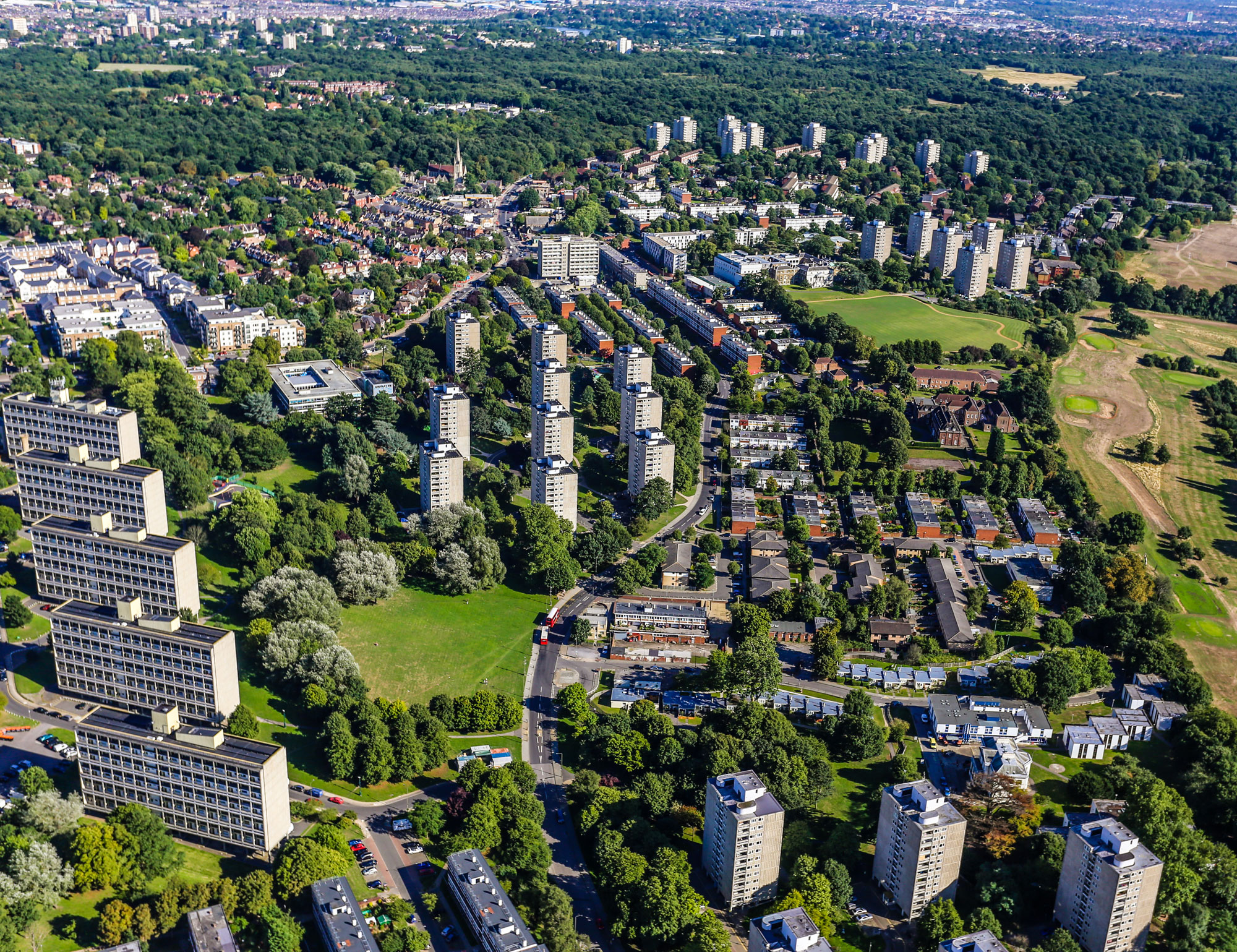 Alton West was conceived as elegant and harmonious clusters of residential accommodation set within a generous parkland. The intent was to provide a mixture of housing types, not just high-rise flats, but also low-rise flats, family houses and bungalows for older people. Five basic types were designed to provide a variety of accommodation:

Other development included a primary school (now demolished) and a small parade of shops at the centre of the estate on Portswood Place; and maisonette slab blocks with retail units at ground floor level, Allbrook House and Roehampton Library, all at the southeast end of Danebury Avenue at the junction with Roehampton Lane.

There have been a great deal of additions and adaptations to the original masterplan over the years. 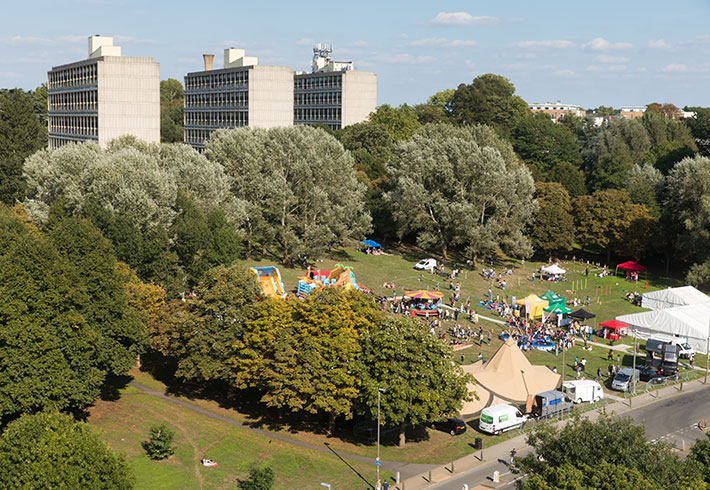 Read up on the essentials

At the conclusion a five-year period of exhaustive masterplanning and consultation, we have produced over 100 documents explaining how we are realising our vision for Alton Green.

The Alton Green masterplan has been developed with the local community. The views of local residents are critical to ensuring Alton Green is well-made, well-used and well-loved.